Tadoba Tiger Resort – The First Choice for an Exciting Safari

The TadobaAndhari Tiger Reserve is perhaps the best destination you could opt for out of the many available in the country for a wildlife safari. The reasons are numerous; the park is extremely picturesque with dense forests of teak and bamboo, there are numerous water bodies that have a magnetic attraction for the wildlife making observation convenient, the National Park is among the very few in the country that is open throughout the year so a safari can be planned any time you like, the diversity of the wildlife is enormous, and above all, there is a very large population of Royal Bengal Tigers. With so many attractions, small wonder that the Tadoba National Park is often referred to as ‘The Jewel of Vidarbha”.

Also included in the reserve are 32.51 square kilometers of protected forests and another 14.93 square kilometers designated as “Other Areas”. The northern and western sides are bounded by densely-forested hills that range from 200 m to 350 m in elevation. The Tadoba Lake covering 120 ha is a perennial source of water for the wildlife as are the Kolsa Lake and Andhari River. The terrain is hilly with the Chimur Hills in the Tadoba reserve and the Moharli and Kolsa ranges in the Andhari sanctuary. The densely wooded hills are relieved by lush valleys and grassy meadows.

Off  The Beaten Track 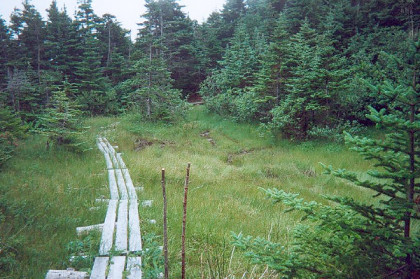 Despite Tadoba Tiger Reserve being located just 140 km to the south of Nagpur and 40 km to Chandrapur’s north, it has remained relatively less explored by the average tourists. In a way, this has been a blessing, as the lesser tourist influx has allowed nature to thrive.

The seclusion though seem to be thing of the past as Tadoba is increasingly becoming more famous due to the large number of tiger sightings reported by excited tourists.For first hand narrations of tiger sightings and photographs visit www.tigersheavenresort.co.in 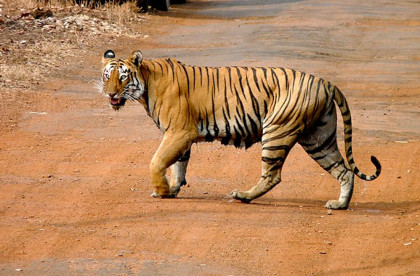 Despite their elusiveness, it is not too hard for someone with patience to spot one of the 43 tigers that have made the reserve their home.Spread across three zones; Tadoba, Kolsa, and Moharli, the national park is extremely scenic. The vistas can be best appreciated as you traverse the terrain on one of the jeeps or minibuses or from atop one of the machans that have been erected near the watering holes that attract the wildlife. Tadoba National Park can be accessed by three different gates; the one at Moharli is the most popular as not only it is the closest to Chandrapur but offers the best of facilities, including transport and accommodation, and most importantly offers perhaps the best wildlife spotting opportunities. Other access gates are located at Tadoba and Kolsa. 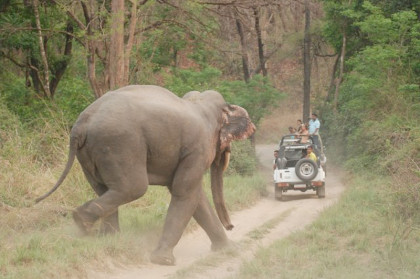 While you are permitted to use your own vehicle inside the national park, it is advisable that you hire a jeep or a book a seat on one of the many minibuses that are available as then you will have the assistance of an experienced driver who will know all the best routes. In any case, it is compulsory for all groups to be accompanied by a forest guide available at a very nominal rate. The number of safari vehicles allowed access to the park every day is limited.