Between 1998 and 2004, a pioneering research program studying Wildlife Tourism in Australia was conducted at the Co-operative Research Centre for Sustainable Tourism, based at Griffith University, Queensland. This program led to a joint initiative between the CRC and Tourism Tasmania to jointly host a Sustainable Wildlife Tourism Convention in Hobart in October 2001.

From that Conference, planning was soon underway to create a national organisation to represent zoos, sanctuaries, wildlife parks and other wildlife operators around Australia, and further the recommendations of the Conference.

In December 2002, the inaugural meeting of the Australian Wildlife Tourism Action Group was held which was soon officially changed to Wildlife Tourism Australia Inc. with a mission statement of promoting the sustainable development of a diverse wildlife tourism industry that supports conservation.

Since then many events have been conducted, including:

Please see Past Events for further details, and Coming events for future plans

WTA continues to work independently as the leader in wildlife tourism in Australia.   We developing a network and research toolbox for tour operators and others in the wildlife tourism industry who are conducting or involved with wildlife research . We also continue to lobby government on various wildlife and wildlife tourism issues, develop policies, and add to literature and other resources for both websites. Our Facebook page is becoming increasingly popular with readers from around the world.

Members offering wildlife tours, eco-accommodation, wildlife parks and other relevant products and services are featured on our website and can be searched according to geographic location, product type, animal type, habitat type or activities. Individual members (if they wish) are featured on our members page, with their interests and contact details 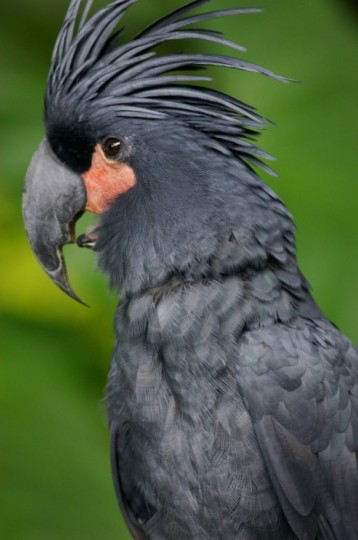