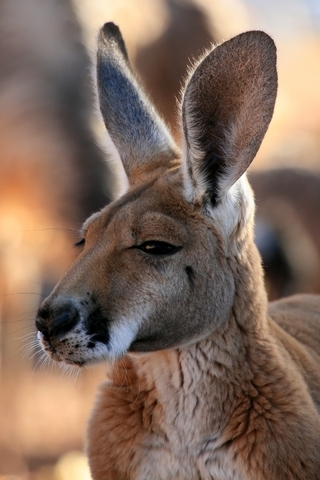 Policies, guidelines and legislation in Australia and agreements with other nations

There are relevant laws in Australia against killing, collecting or interfering with most native vertebrates and some invertebrates without a permit, some kinds of vegetation clearing, the housing conditions of captive animals etc.

However, David Newsome et al, in their book on Wildlife Tourism, point out that although we have some intentional conservation agreements (e.g. CITES, Ramsar, World Heritage), few policies on wildlife tourism exist at jurisdictional level, especially internationally. We hope this will be addressed in coming years, as wildlife tourism has the potential to both assist wildlife conservation and to have negative impact on wildlife and their habitats, and since mobile creatures such as birds, marine turtles and marine mammals have no concept of our political boundaries,  further agreements between nations could significantly increase their protection.