Nov 17, 2017 | Conservation of wildlife and their habitats, Members' stories, Tours and travel | 1 comment 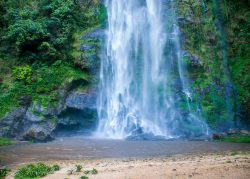 [editor’s note: we have similar conflicts in Australia, many international visitors loving to watch our bats but local residents and politicians very much divided in their attitudes]

The most easterly region of Ghana, bordering Togo, and the Volta Region is often cited as the most beautiful in all of the country, though quiet debatable.

The lush green hills and valleys, flowing rivers and waterfalls make for an incredibly scenic landscape. The region is dominated by the Volta River and Lake Volta which is the largest man-made lake in the world with a surface area of about 8,502 km². 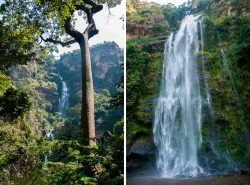 The tallest waterfall, in West Africa, the magnificent Wli Waterfall which is 885 meters high above sea level is located in the region.

But there seem to be a major challenge confronting wildlife conservation around the falls and it’s environ.

One of such challenge is that, visitors usually come to the falls mainly to patronize the refreshing atmosphere and to have a cool bath in the waters, without appreciating the wildlife in the area.

Most recently, local authorities have described the ancient colony of bats in the area as a nuisance. 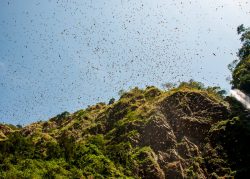 It remains unclear whether local authorities will take steps to harass and drive the bats off around the falls.

Inasmuch as the activities of the bats have not posed direct negative impacts to the communities around the waterfalls, some foreign tourists believe strongly that the bats help to add beauty to the ecosystem while preventing harmful flies which could have posed major danger to tourists.

The Ghana Tourism Authority and the Wildlife Society of Ghana is expected to intervene in the issue before it becomes worse. 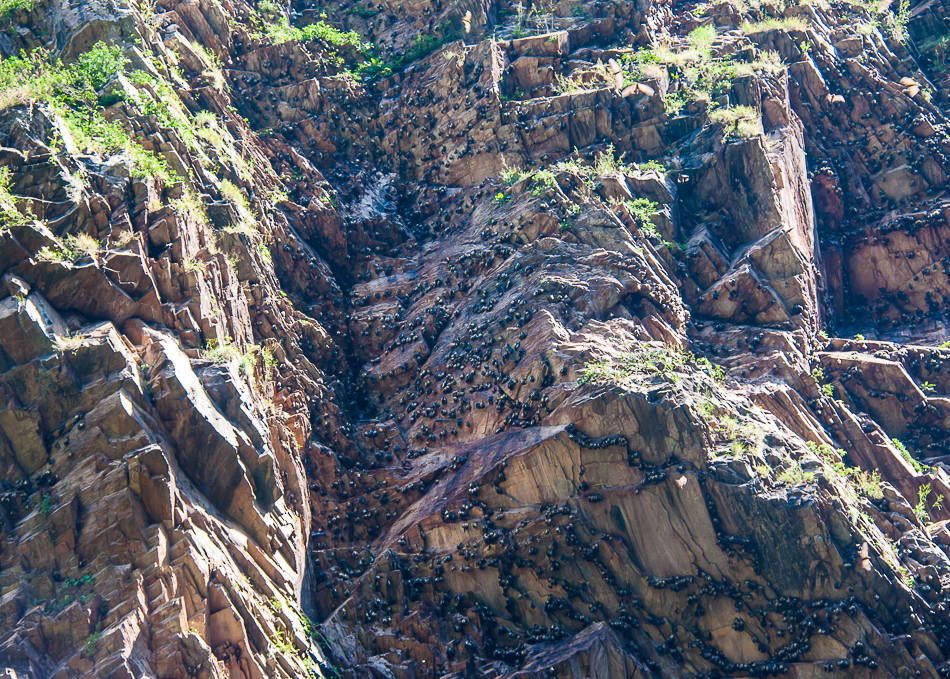 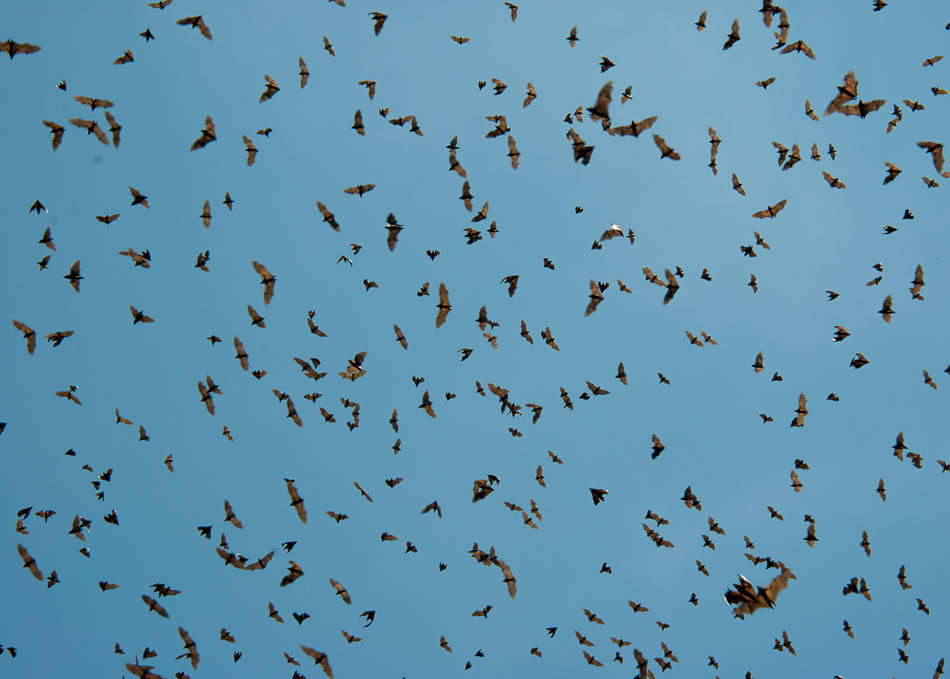