The Southwest Australian Biodiversity Hotspot as a Tourist Destination

Hans Lambers and Don Bradshaw
The University of Western Australia

Australia was once part of the ancient continent Gondwana, which began to break up more than 150 million years ago. India broke away from south-western Australia about 120 million years ago, allowing the formation of the Swan Coastal Plain. The young dunes on the west coast and south coast of south-western Australia are the only places where major import of material occurs, deposited as sand dunes. South-western Australia is therefore an old climatically-buffered landscape, which has not been glaciated for millions of years. This allowed new species to evolve, without massive extinctions associated with catastrophic events, as commonly happened in other regions of the world, including some parts of eastern Australia. As a result, the region, which comprises the size of England, harbours more than seven thousand plant species, 79% of which are endemic to the region. England, by contrast, has a total of 1,500 vascular plant species, of which only 47 are endemic.

One of the iconic endemic species, placed in its own genus and its own family, is Cephalotus follicularis, Albany pitcher plant, a carnivorous species that is not at all related to other carnivorous pitchers.

Another iconic endemic plant species is Kingia australis, a single species in its genus in the endemic family Dasypogonaceae, belonging to the endemic order Dasypogonales.

Many people visit the region because of the many orchids that can be found here, including Cryptostylis ovata, slipper orchid. Animals are less species-rich than plants, but the Kwongkan is home to many of Australia’s most iconic species, such as the tiny nectar and pollen-feeding Honey possum (Tarsipes rostratus). The Honey possum is only distantly related to other Australian marsupials and is placed as a single species in its own family or superfamily. Another amazing marsupial found exclusively in the Kwongkan is the termite-eating numbat (Myrmecobius fasciatus), with sentinel behaviour similar to that of the African meerkat, and the only marsupial other than the musky rat kangaroo of north Queensland known to be completely diurnal. The Brush-tailed bettong or Woylie (Bettongia penicillata) was until recently very abundant in the southwest of WA but, starting in 2006, it has suffered a dramatic decline and is now currently listed as Critically Endangered, with the cause(s) of the decline as yet unidentified . This underlines the critical need for protection of these unique species and their habitat in a biodiversity hotspot under increasing pressure from urbanisation.

South-western Australia is one of only 25 Global Biodiversity Hotspots for conservation priorities, and the first one identified in Australia. As many as 44% of all species of native plants and 35% of all species in four animal groups are confined to the original 25 hotspots, comprising only 1.4% of the land surface of the Earth. Due to its ancient geology, the soils in the region are almost all nutrient impoverished, with the greatest plant diversity found on the most severely nutrient-impoverished soils (Lambers, 2014). Like most of Australia, the region has been inhabited by humans for well over 40,000 years, so that a rich cultural heritage adds to the biological and geological value of the region. With the intention to conserve the Southwest Biodiversity Hotspot and promote research on natural systems in the region, the Kwongan Foundation was established in 2006. Recently, a book was published, targeting a wide audience with an interest in biodiversity (Lambers, 2014).

The Facebook page of the Kwongan Foundation provides beautiful images of plants, animals and landscapes, as well as relevant background information on the region: (https://www.facebook.com/kwonganfoundation/). The site has attracted significant attention, locally, nationally and internationally, with almost 7,000 supporters a year after it was started. 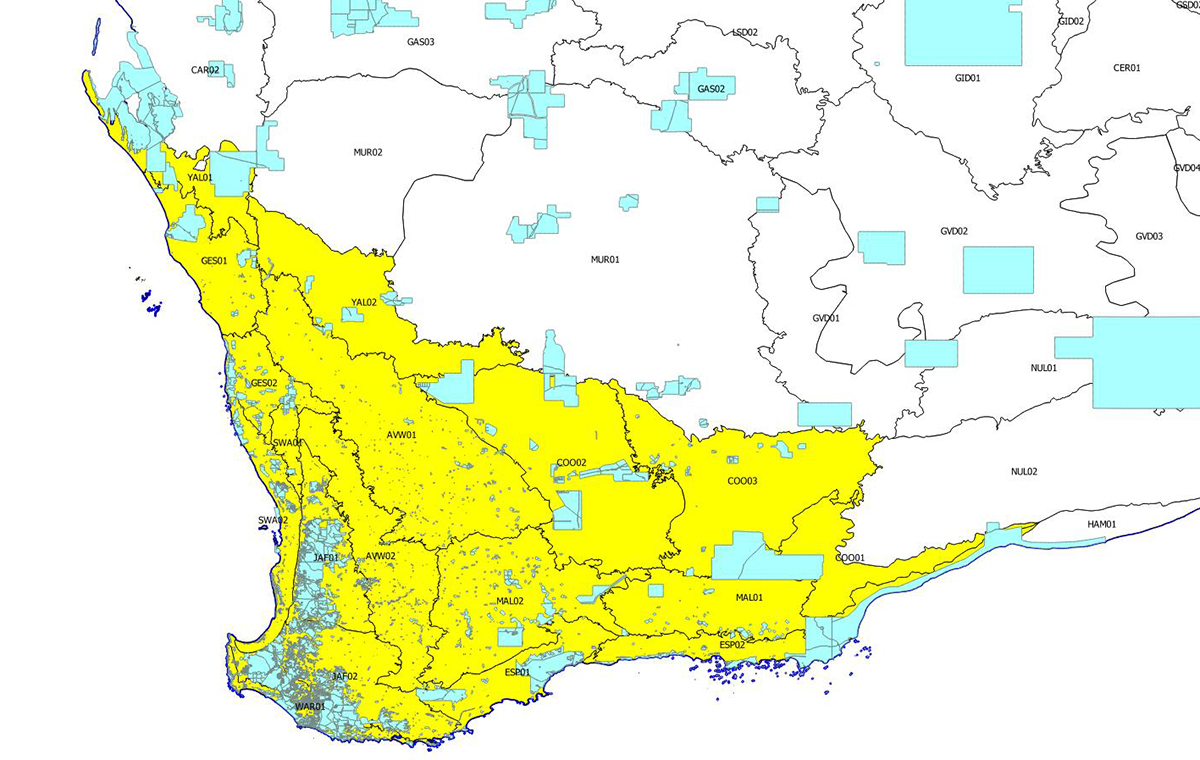 The Light Blue refers to National Parks and A Class Reserves: the targeted area of our UNESCO bid.
The Yellow refers to the ‘envelop’ of the entire area.
The Dark Blue refers to Marine parks, which are also NOT part of our bid. 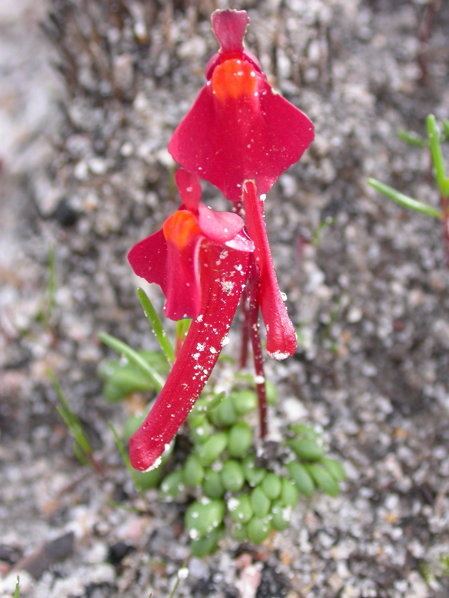 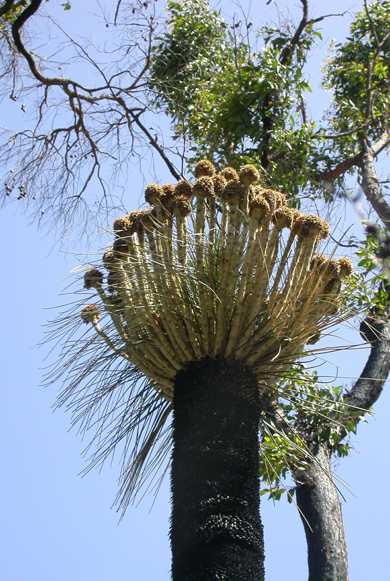 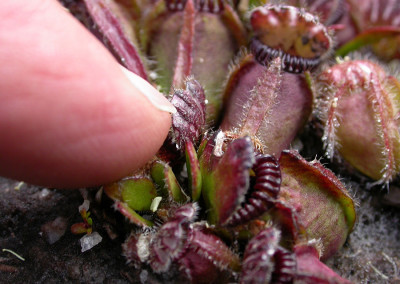 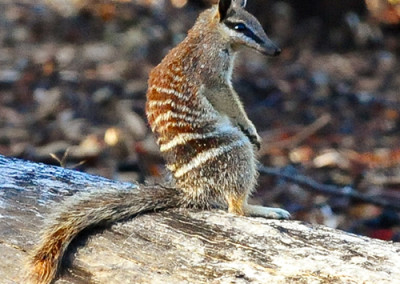 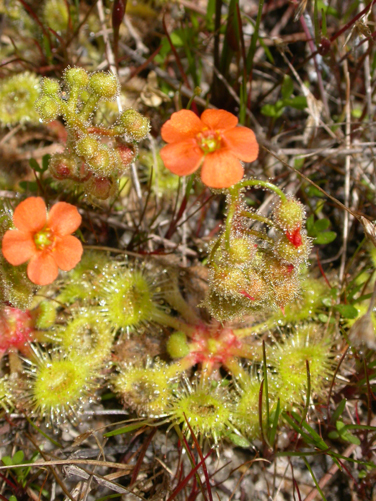 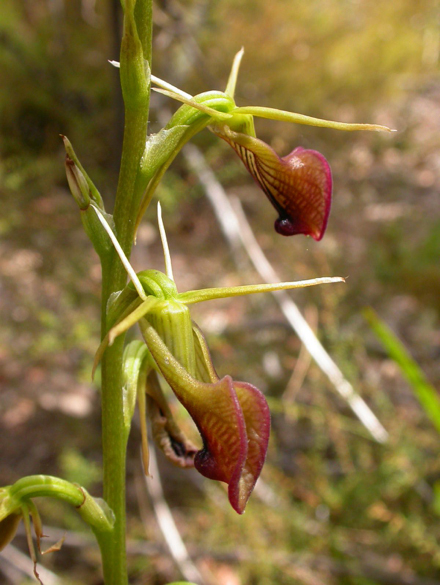 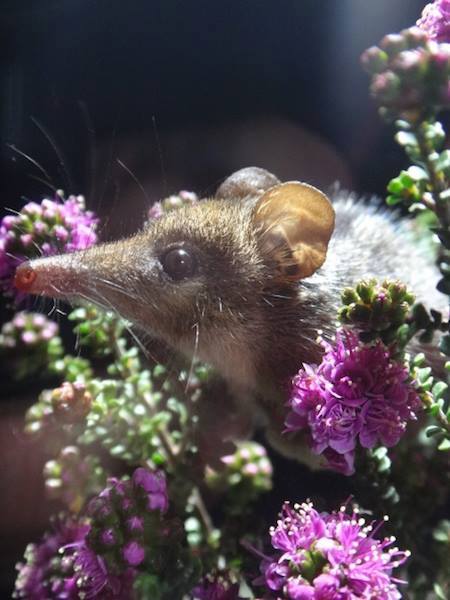 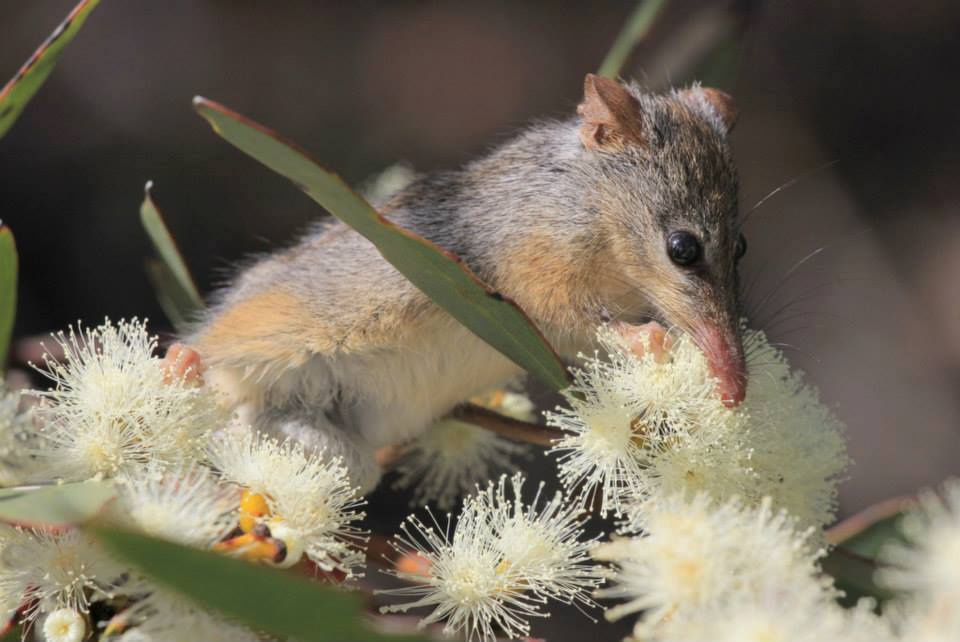